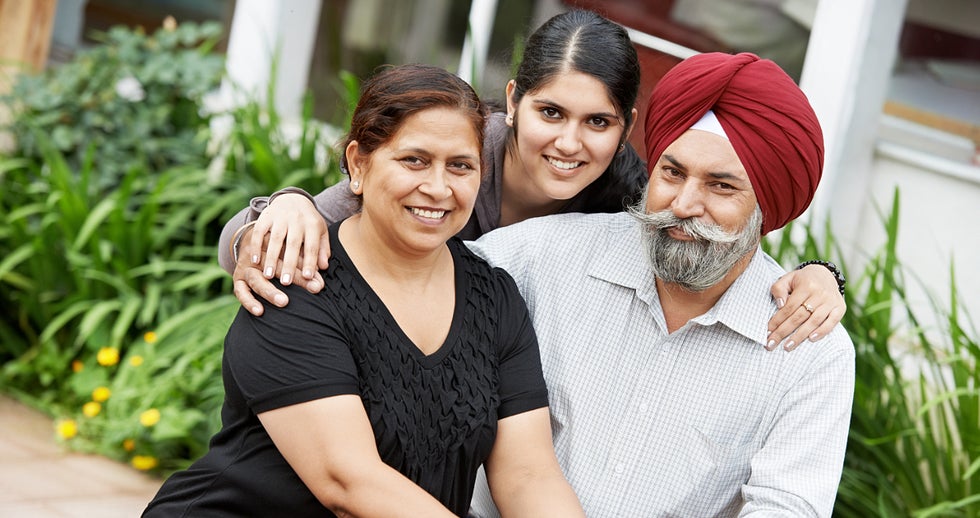 The child must have been under eighteen years of age as of February 27, 2001. A U.S. citizen parent has presumed legal custody, if the biological child resides with both natural parents who are married and living together. A divorced U.S. citizen parent has legal custody of the child over whom they have joint custody. Section 320(a) of INA also applies to an adopted child with a final adoption order or decree, but not to a step-child. The child must be residing in the United States as a lawful permanent resident on or after February 27, 2001. If the child was previously admitted as a lawful permanent resident, they must be absent from the United States on February 27, 2001, but subsequently readmitted as a lawful permanent resident after that date. To become a citizen, the child must meet the following requirements: