Getting a Green Card Via Employment

Second, most employment categories require that the U.S. employer complete a labor certification request (Form ETA 750) for the applicant, and submit it to the Department of Labor's Employment and Training Administration. Labor must either grant or deny the certification request. Qualified alien physicians who will practice medicine in an area of the United States which has been certified as underserved by the U.S. Department of Health and Human Services are relieved from this requirement. 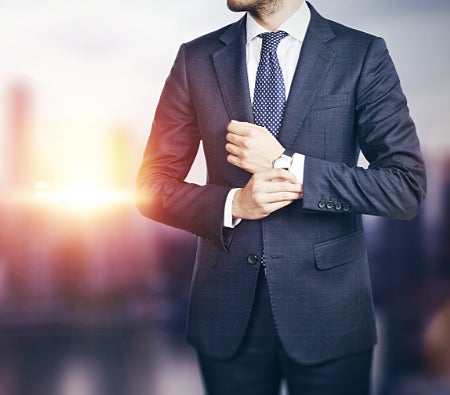 There are five categories for granting permanent residence to foreign nationals based on employment skills.

EB-1 Priority workers
Aliens with extraordinary ability are those with “extraordinary ability in the sciences, arts, education, business, or athletics which has been demonstrated by sustained national or international acclaim and whose achievements have been recognized in the field through extensive documentation.” You must be one of “that small percentage who have risen to the very top of the field of endeavor,” to be granted this classification.

EB-2 Professionals with advanced degrees or persons with exceptional ability
This includes aliens who are “members of the professions holding advanced degrees or their equivalent” and aliens “who because of their exceptional ability in the sciences, arts, or business will substantially benefit the national economy, cultural, or educational interests or welfare of the United States.”

EB-5 Immigrant Investors
Permanent resident status based on EB-5 eligibility is available to investors, either alone or coming with their spouse and unmarried children. Eligible aliens are those who have invested — or are actively in the process of investing — the required amount of capital into a new commercial enterprise that they have established. They must further demonstrate that this investment will benefit the United States economy and create the requisite number of full-time jobs for qualified persons within the United States.