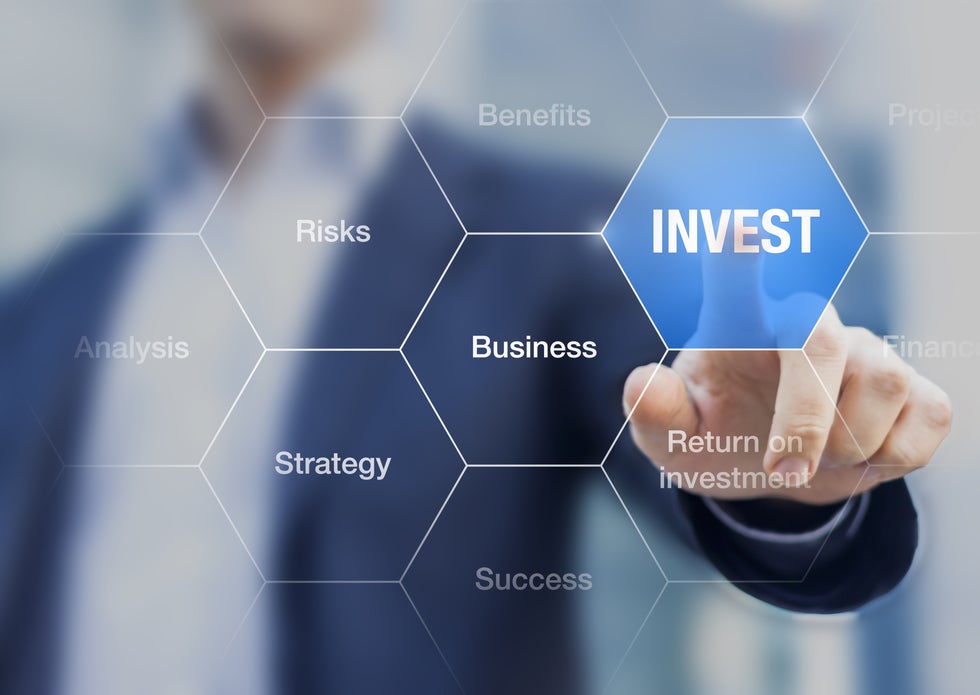 10,000 immigrant visas per year are available to qualified individuals seeking permanent resident status on the basis of their engagement in a new commercial enterprise. Of the 10,000 investor visas (i.e., EB-5 visas) available annually, 5,000 are set aside for those who apply under a pilot program involving an CIS-designated “Regional Center” which is defined as:

• An entity, organization or agency that has been approved as such by the Service;

• Focuses on a specific geographic area within the United States; and,

• Demonstrate that a “qualified investment” (see Eligibility) is being made in a new commercial enterprise located within an approved Regional Center; and, 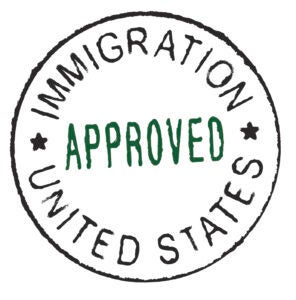 Permanent resident status based on EB-5 eligibility is available to investors, either alone or coming with their spouse and unmarried children. Eligible aliens are those who have invested — or are actively in the process of investing — the required amount of capital into a new commercial enterprise that they have established.

They must further demonstrate that this investment will benefit the United States economy and create the requisite number of full-time jobs for qualified persons within the United States. In general, “eligible individuals” include those:

Who establish a new commercial enterprise by:

Who have invested — or who are actively in the process of investing — in a new commercial enterprise:

Whose engagement in a new commercial enterprise will benefit the United States economy and: