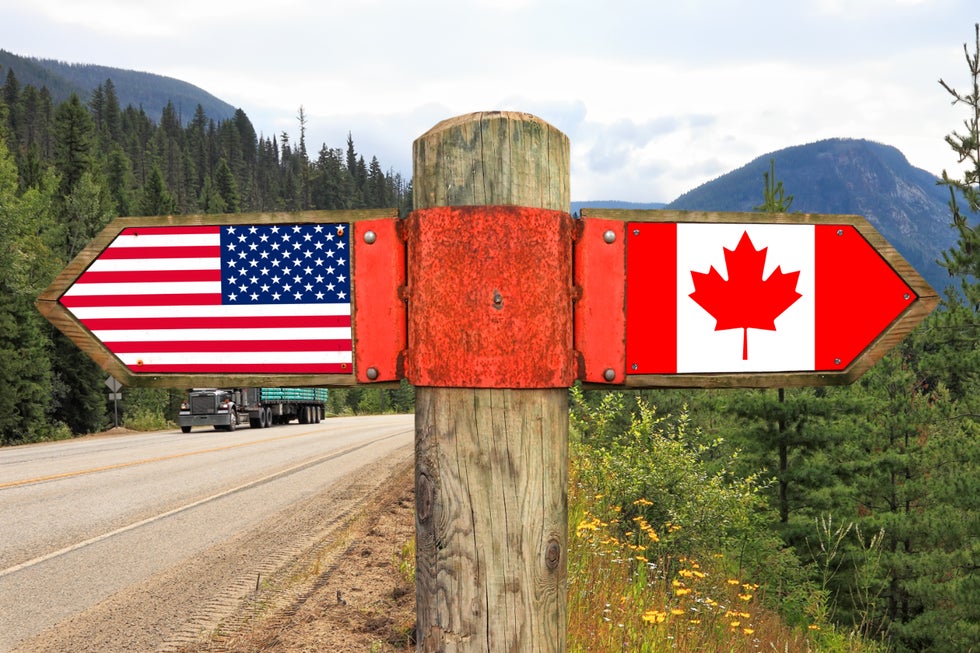 Canadian Pardons are Not a Panacea

A pardon is the term used to describe the Canadian legal process that recognizes a person's official rehabilitation after they were convicted of a crime. It is illegal for anyone with a foreign criminal record to enter the United States unless they are an American citizen, have Native American status, or have been granted a United States entry waiver – they are defined by the government as ‘inadmissible'. While a number of services advertise a pardon as a primary means of an inadmissible party gaining entry into the U.S., a pardon by itself is not particularly useful as a means of gaining entry.

The United States does not recognize Canadian pardons.

Millar & Hayes Immigration Lawyers has assisted countless clients to gain entry into the United States – the right way. We can assess your situation and suggest an optimal legal strategy, which may or may not include a pardon. With knowledge, experience, and a regular border presence we can help you to meet your U.S. immigration goals. If you are interested in learning more about Canadian pardons and inadmissibility waivers, contact us or schedule a consultation.

A nonimmigrant waiver is a document granted by U.S. Customs and Border Protection (USCBP) that allows entry into the United States for those deemed otherwise as inadmissible. Any Canadian or lawful permanent resident possessing a criminal record (or who has been denied entry into the U.S.) should contact us to determine their eligibility to receive a waiver. Traveling into the U.S. without a waiver may result in the seizure of your vehicle, monetary fines, or a possible jail sentence. Although a nonimmigrant waiver may allow one to travel for either business or pleasure, it does not constitute permission to work or reside in the U.S..

It is possible to apply for a waiver that is valid for a period of up to five years. The applicant must apply for renewal before the expiration date in order to ensure that the initial waiver does not expire. It is not uncommon to receive a waiver of only one year, however, even if the applicant has only minor or very old offenses, until the third renewal. The period received depends largely on the following:

1. How well the application is prepared.
2. The extent of the criminal record/reason for refusal.
3. The nature of the offenses.
4. The amount of time passed since the last conviction.

Because Canadian citizens are exempt from the requirement to obtain a nonimmigrant visa in most cases, they will usually apply for a nonimmigrant waiver directly with USCBP, in accordance with INA §212(d)(3)(A)(ii) actors Considered in Nonimmigrant Waiver Applications.

Millar and Hayes PC is committed to answering your questions about business immigration, investors, family-based immigration, citizenship, and inadmissibility legal issues. We'll gladly discuss your case with you at your convenience. Contact us today to schedule an appointment.